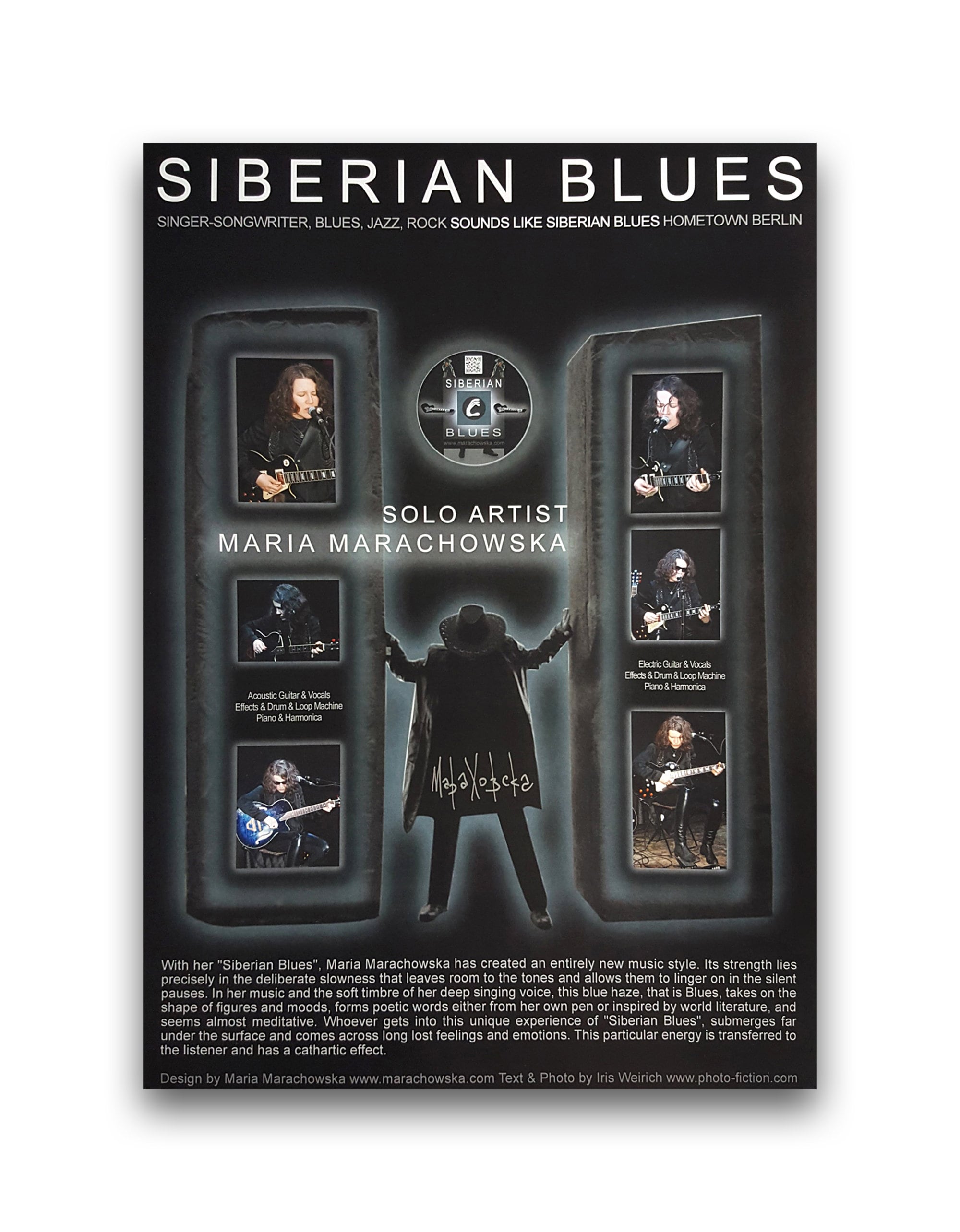 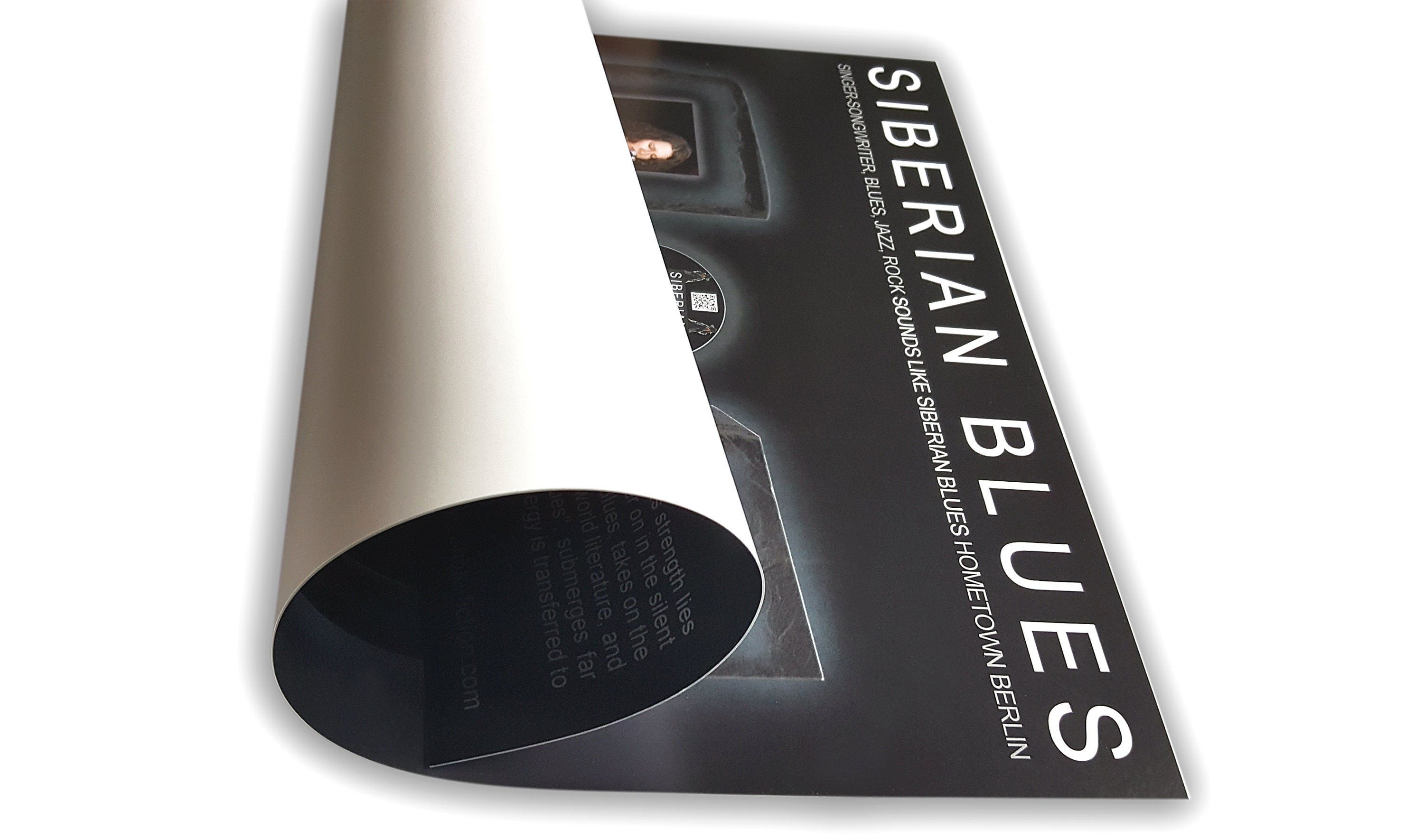 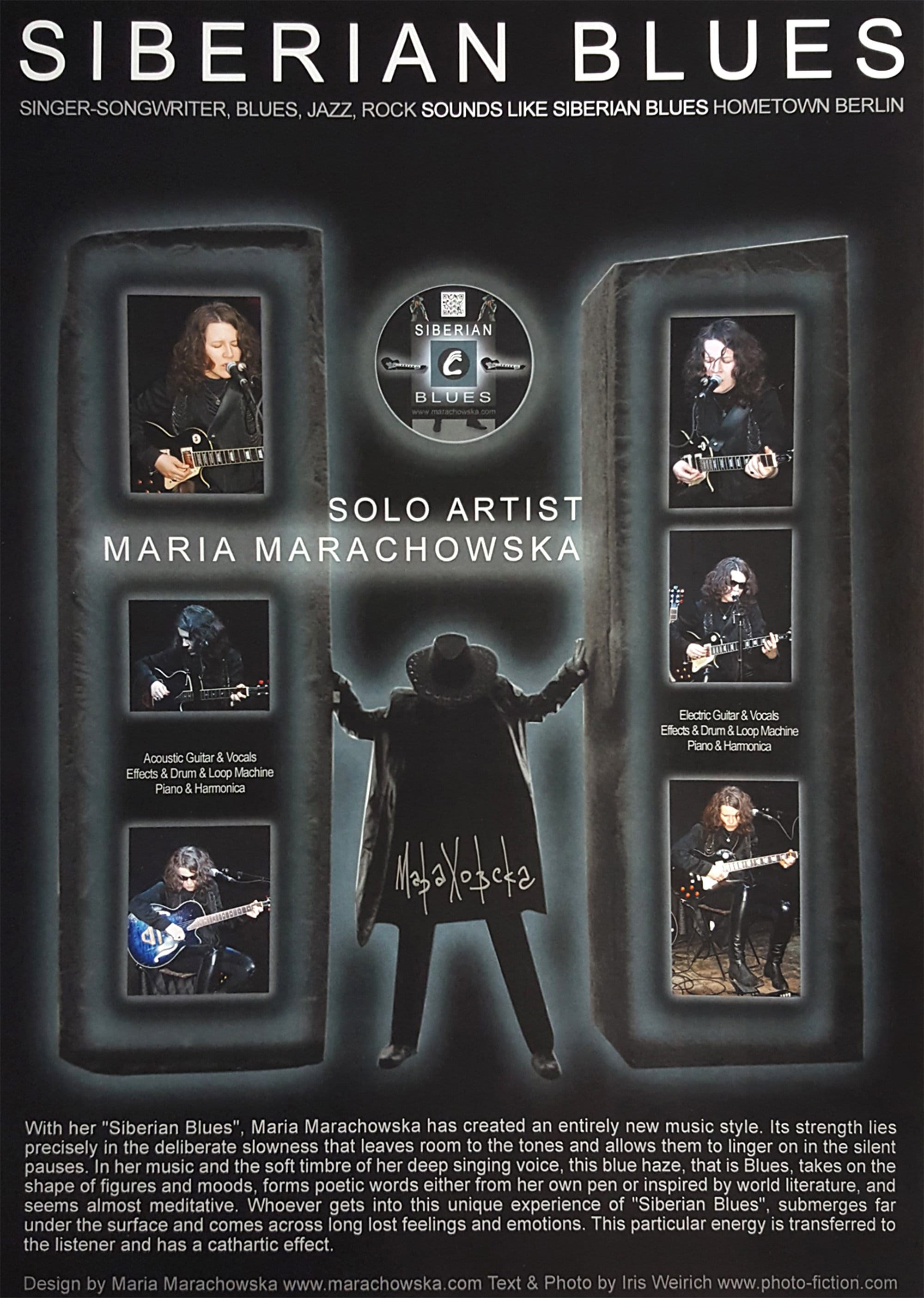 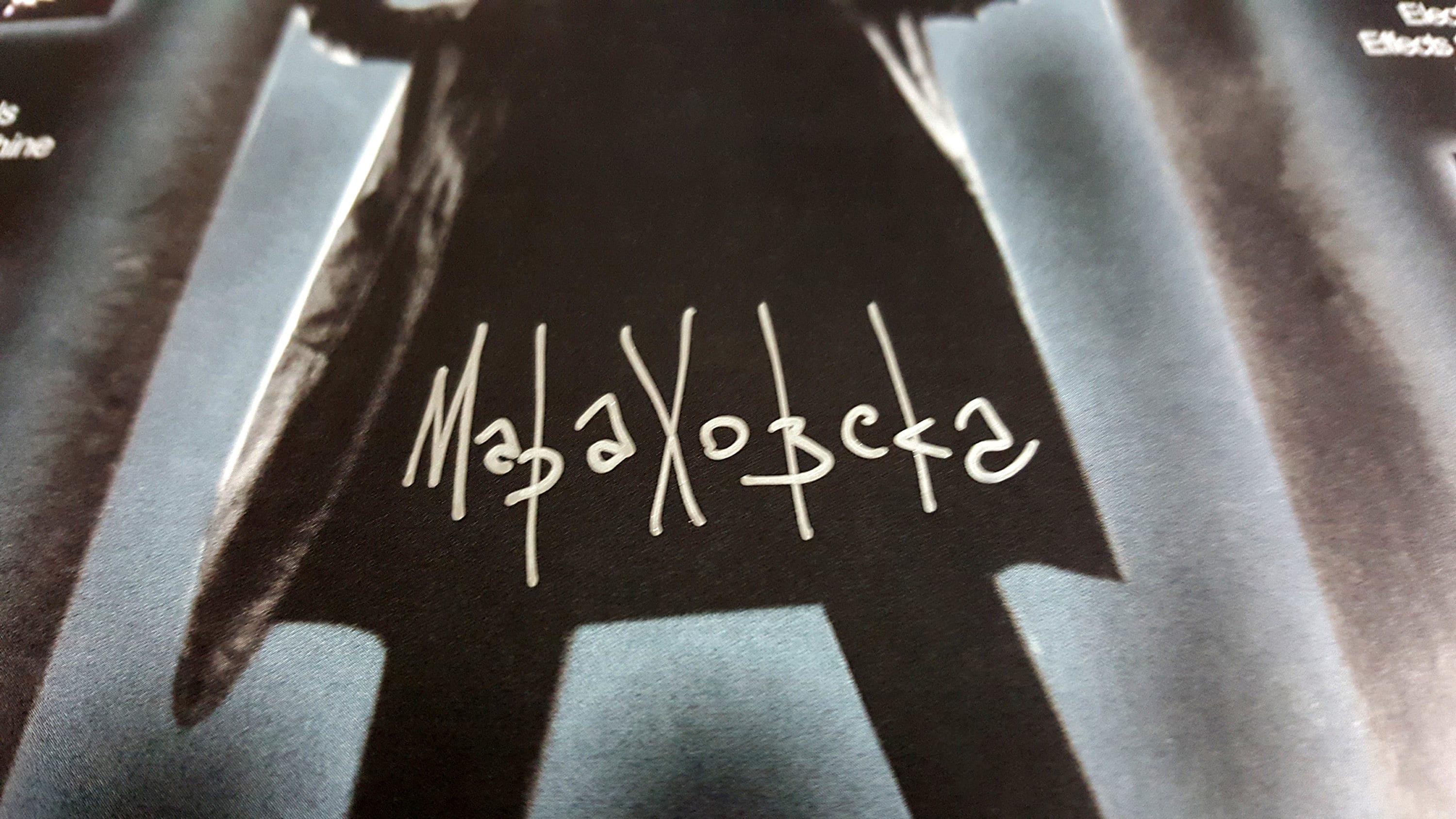 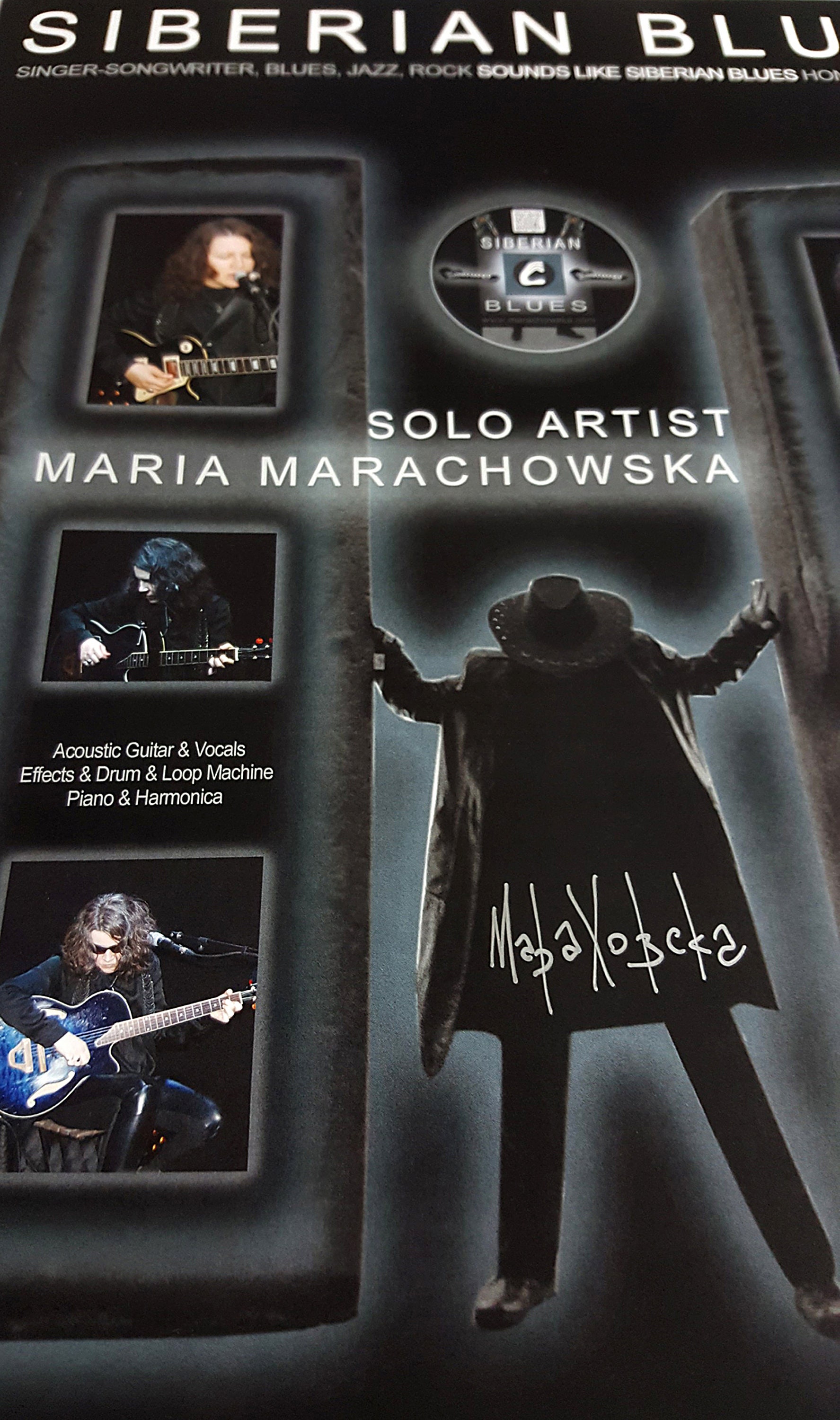 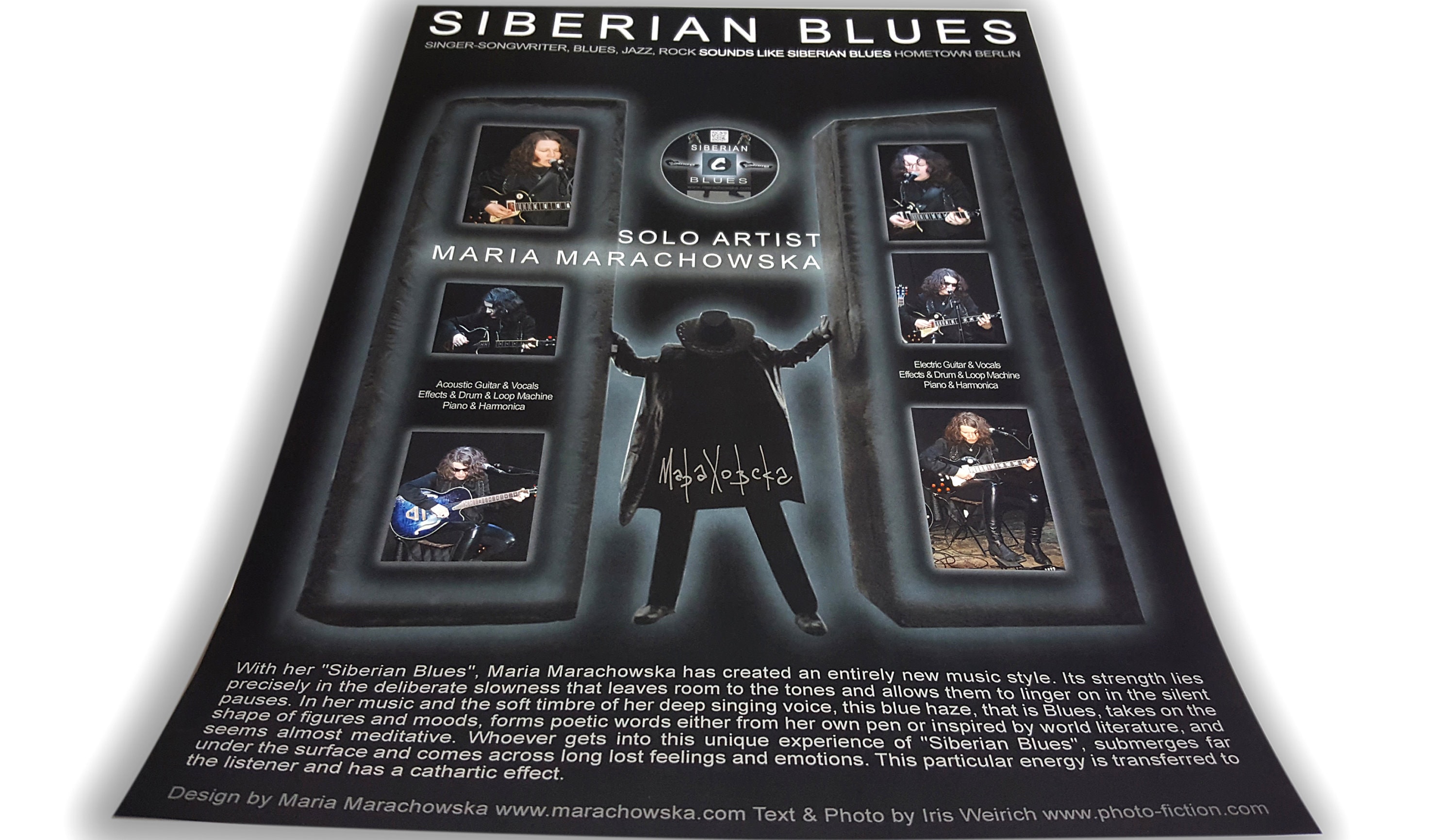 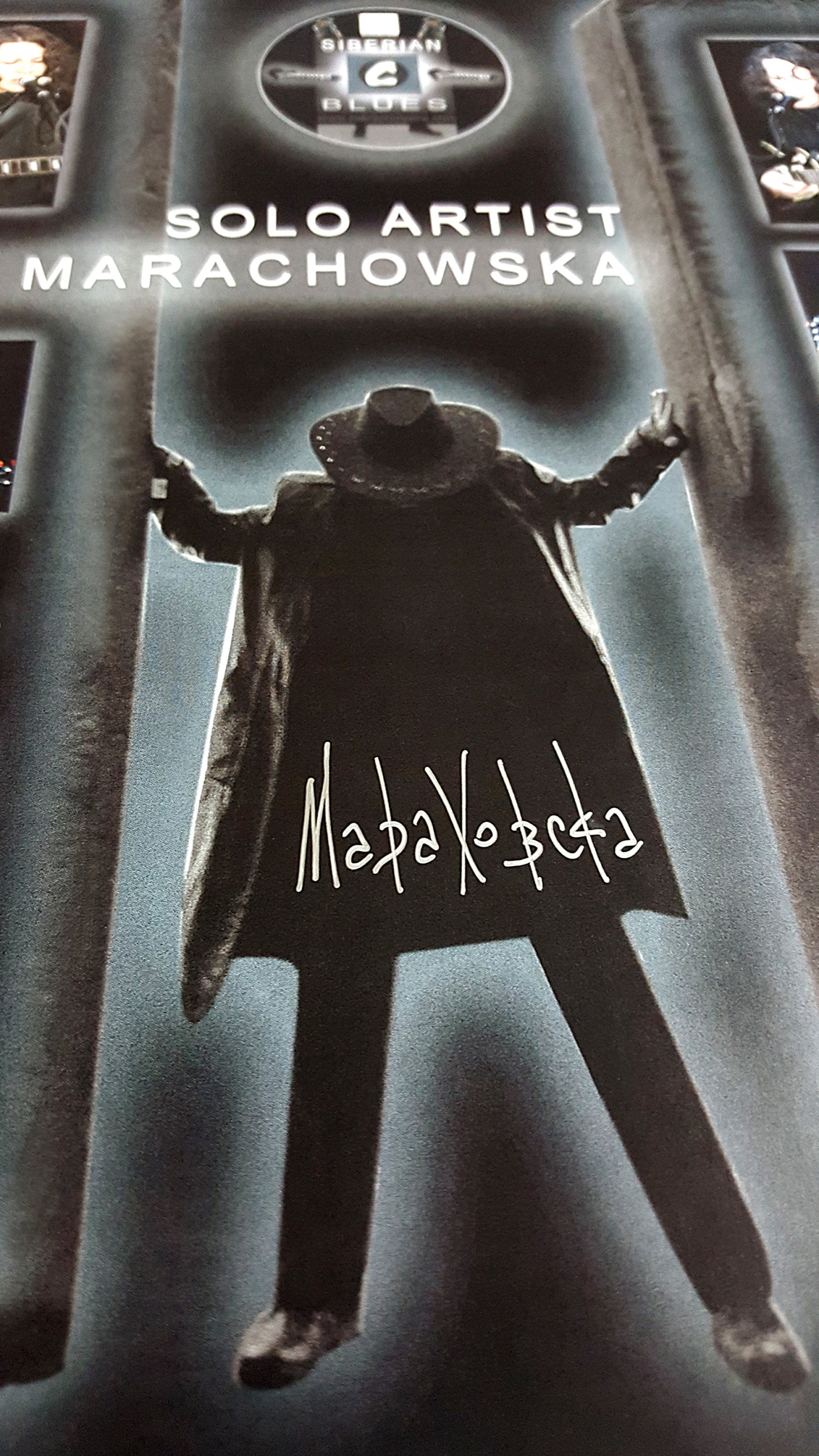 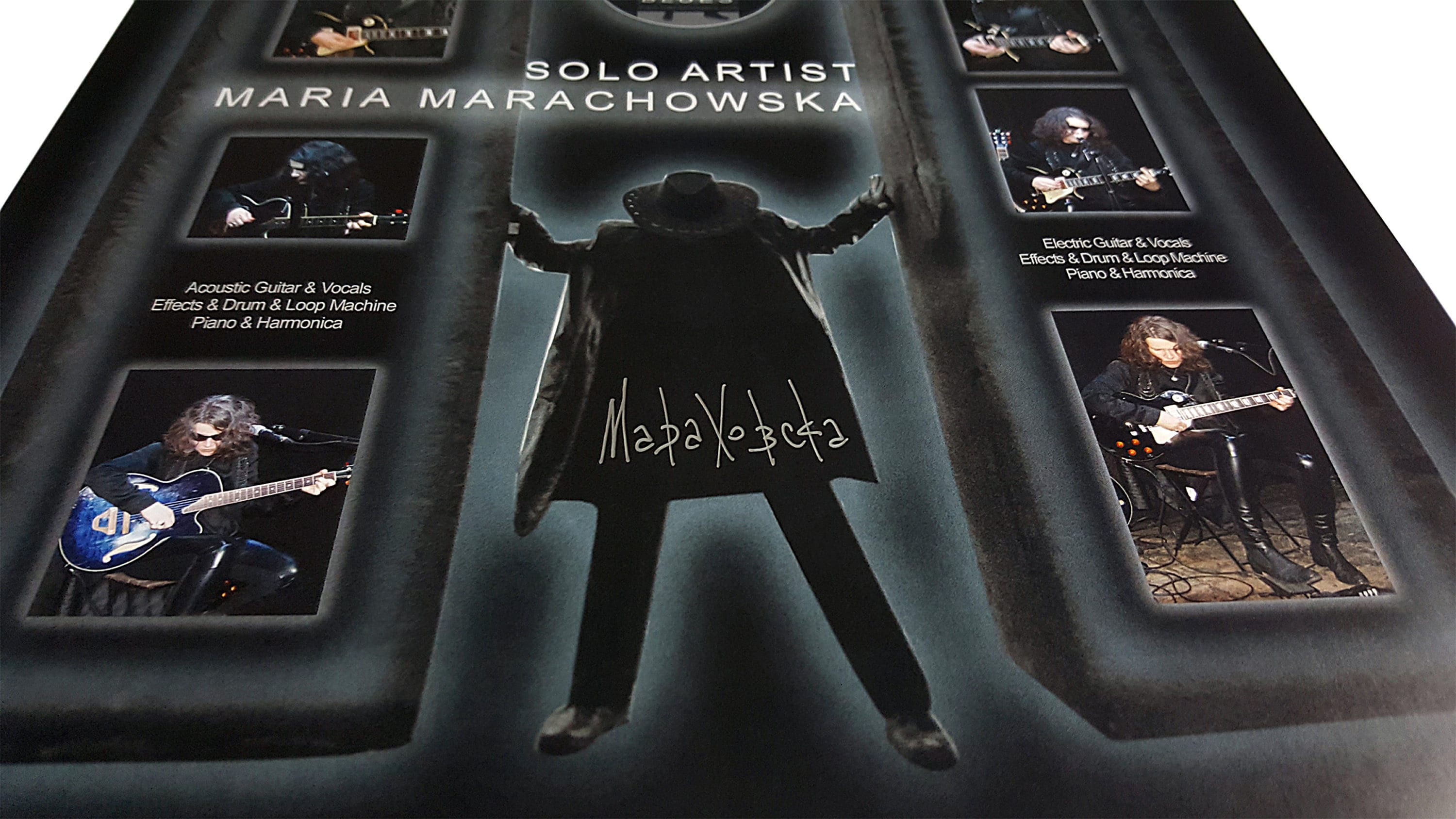 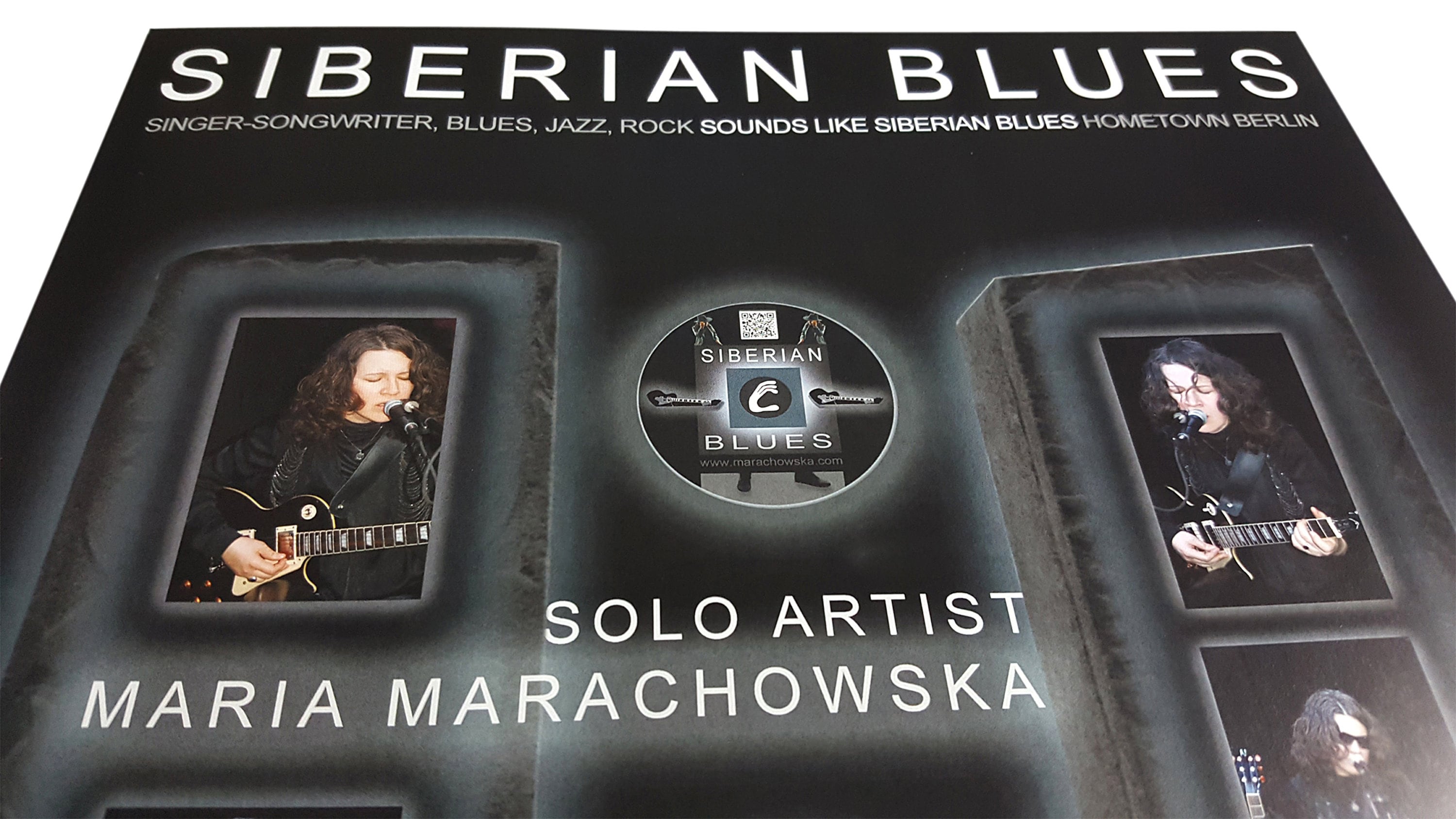 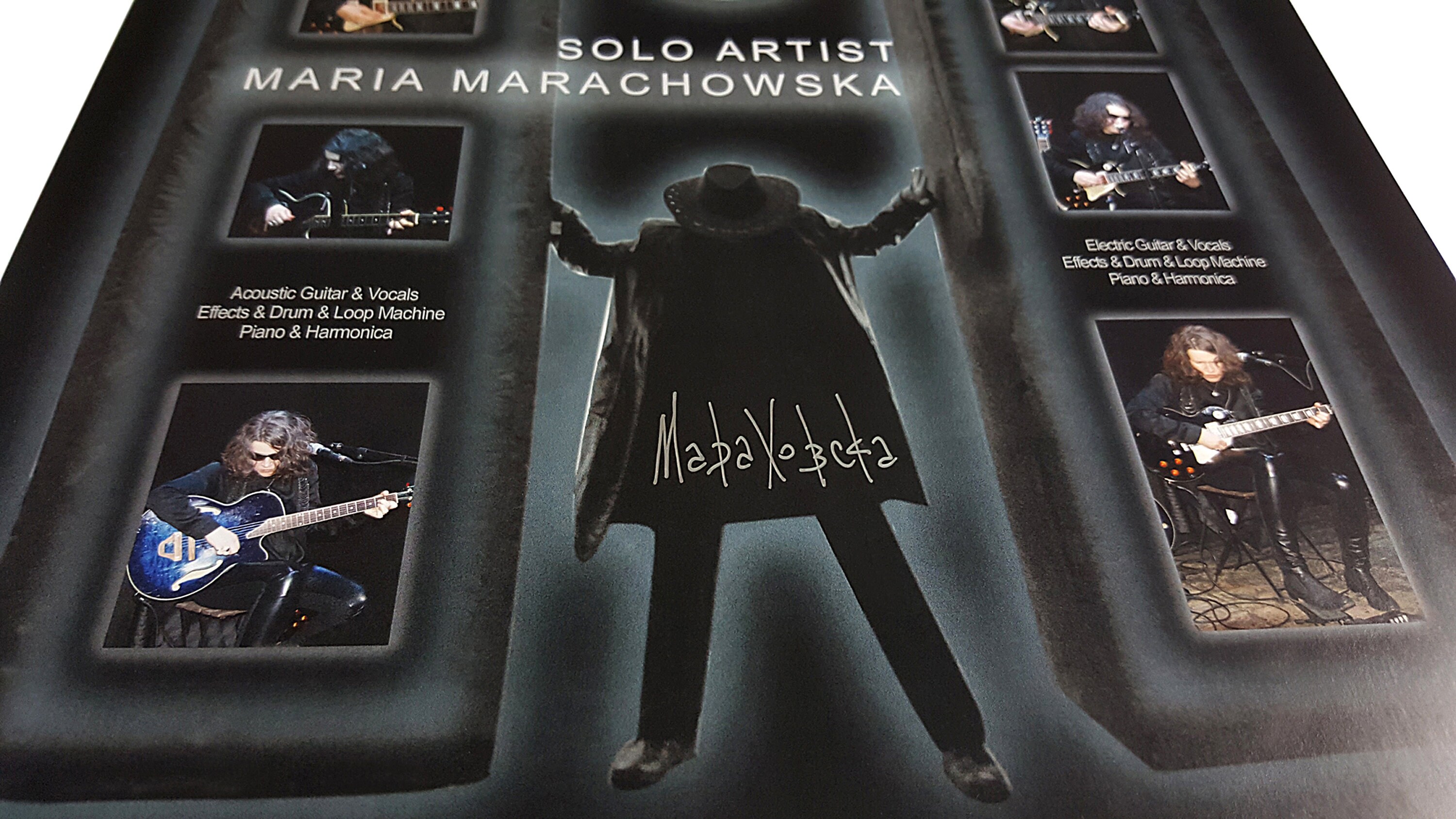 
With her "Siberian Blues", Maria Marachowska has created an entirely new music style. Its strength lies precisely in the deliberate slowness that leaves room to the tones and allows them to linger on in the silent pauses. In her music and the soft timbre of her deep singing voice, this blue haze, that is Blues, takes on the shape of figures and moods, forms poetic words either from her own pen orinspired by world literature, and seems almost meditative. Whoever gets into this unique experience of "Siberian Blues", submerges far under the surface and comes across long lost feelings and emotions. This particular energy is transferred to the listener and has a cathartic effect.